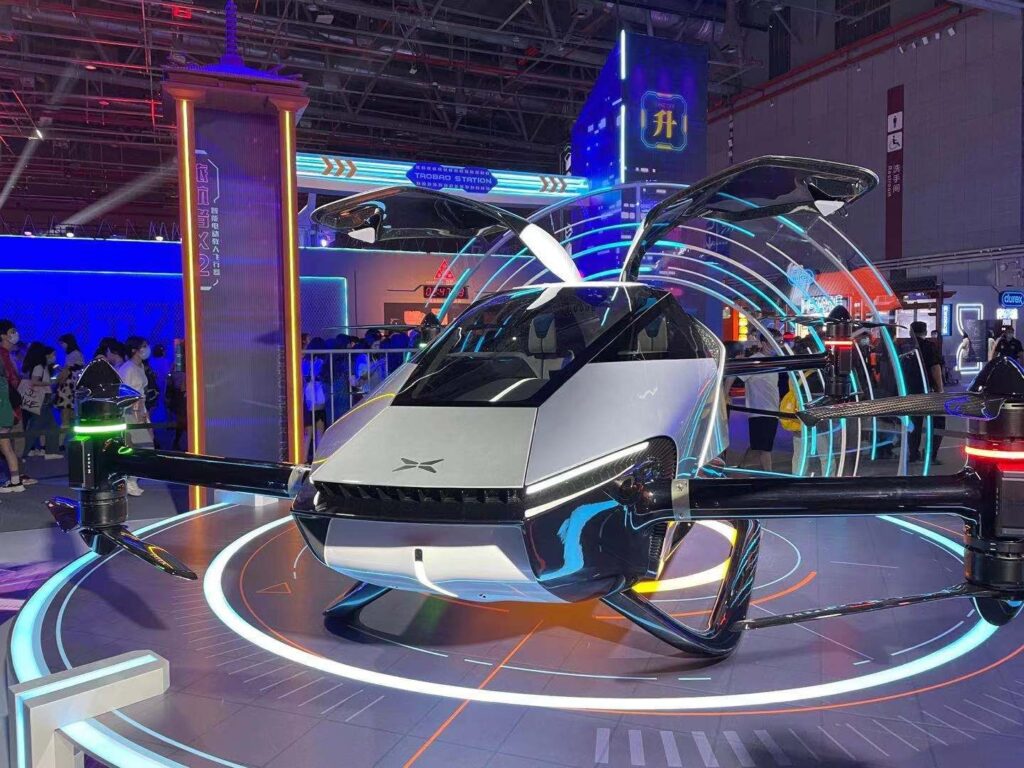 XPeng, the electric car maker that recently expanded its vision to electric air vehicles, has announced that its new aircraft, the Voyager X2, has begun to conduct flight tests in both high altitude and extreme environments. The current version of the Voyager X2 is its fifth generation, growing more and more advanced and it approaches the market. According to a report from CnEVPost, […]